Is It Possible To Sell My House While Going Through Divorce In Columbus Ohio?

Selling a house and going through a divorce are two of the most stressful times in anyone’s lives, but combine the two and you have a messy situation that could either leave you and homeless, or be comfortable with moving on to a new chapter of your life.

This is why professional homebuyers will almost-always suggest, should you find yourself staring down the barrel of a divorce, that you sell your house and sell it fast. For example, we buy houses in Columbus, Ohio, and we’re of the opinion that settling this complicated property can mean the difference between an amicable parting and a prolonged war in court.

But can you sell your house in Columbus, Ohio, if you’re going through a divorce?

The legal system in Ohio follows a mindset called the Equitable Distribution Model. This is a property division system that prioritizes just equity over strict equality. When dividing assets and debts during divorce proceedings, Ohio courts will divide your property in terms of equity: the division might not be completely or financially equal, but it will be fair depending on what both parties deserve (a fact that the court decides on).

This process starts with the court assuming that all marital property will be split down the line between the soon-to-be-ex husband and wife. Then, the judge in charge of the case will look at a bunch of deciding factors (which we’ll discuss later) to determine whether one person deserves more than the other.

At the end, the court wants to be able to distribute your property –house included –depending on the past efforts and future needs of either spouse.

During divorce proceedings, the court will give the spouses a chance to decide on how they’ll want to divide their marital property. Usually, spouses are given a chance to work on a separation agreement: a separate legal document that informs the court of how the spouses want the property divided. It’s a legal and binding contract between the opposing spouses that says they’ve agreed on who gets what.

However, if the spouses cannot agree on how to divide their marital property, or if there are still certain assets that are in dispute, then the court will step in and decide on how to divide the property equitably. Usually, courts in Ohio prefer the Equitable Distribution Model, but in some cases, a Community Property model might be adopted. In a Community Property model, any property purchased during your marriage will be considered shared marital property, regardless of whether only one party paid for it.

In the latter scenario, there’s a big chance that property you paid for will be considered shared property and thus subject to distribution, which is why it’s better to decide on a Separation Agreement or risk not having an Equitable Distribution.

In order for courts to determine how to split the marital property in as equitable a fashion as possible, it must evaluate all of the assets and liabilities of the spouses, including, but not limited to:

In most cases, real property –like the marital home –is the most common type of property to be divided during divorce proceedings.

Sell Your Property Before The Divorce

As a general rule, it’s always a good idea to put the marital home for sale before undergoing divorce proceedings. Or, should this be unavoidable, then settle on a Separation Agreement before the court decides to step in.

However, getting your house on the market as early as possible is a great way to maximize the time your house spends listed and to potentially draw in interested buyers to make an offer. Should this be the case, you’ll be left with more liquid assets to divide between the two of you equitably.

Another reason to get your property in the market before the divorce: Capital gains. If a significant amount of time passes and your house appreciates in value to a great degree, this might be handled during tax time and be charged a Capital Gains tax of 15%. In short, sell the house fast before it’s too late.

Let Us Help You Sell Your House In These Trying Times

At Aim High Property LLC, we buy houses in Columbus, Ohio. We work with a wide network of cash buyers, investors, realtors, and potential buyers who can take your marital home out of your hands in case you need to settle it before divorce proceedings. Learn more about what we can do by booking an appointment with one of our agents.

Enter your information below to received your fast cash offer! 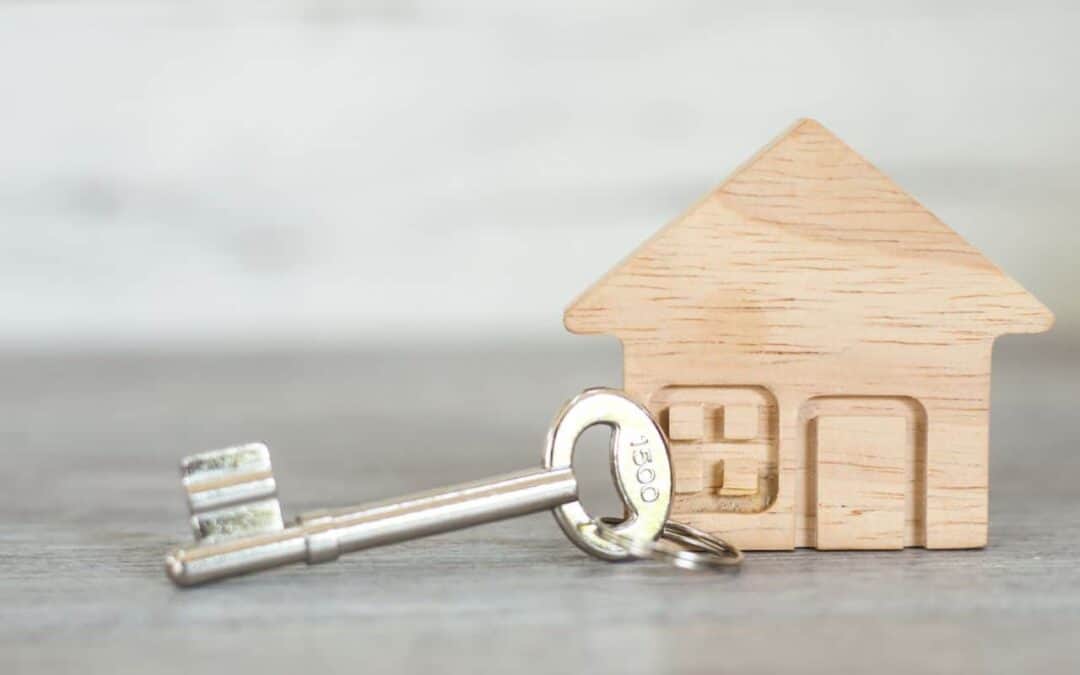 How to Sell Your Columbus, OH Home Even with Liens On It

Do you have a home in Columbus, OH with liens on it that you need to sell? You're not alone. Many homeowners are in the same situation, unable to sell their homes because of these liens. But there is hope! With some careful planning and research, you can successfully... 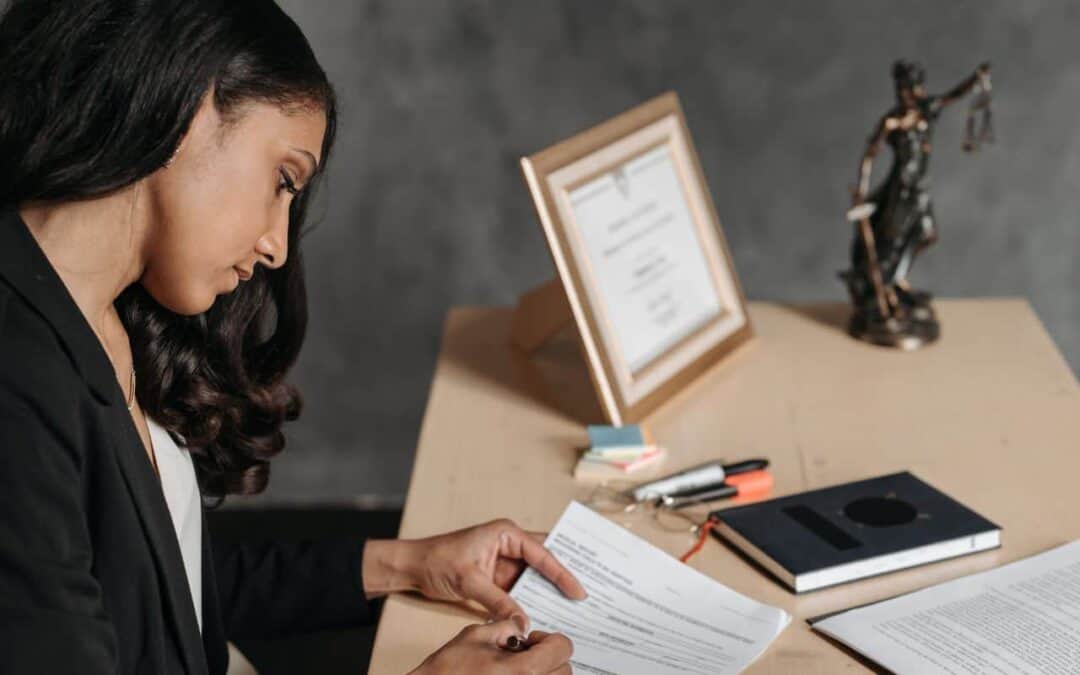 If you're on the verge of filing for a divorce in Columbus and worrying about how to pay your mounting legal fees, don't despair. You might feel like everything is spiraling out of control right now, but you can get through this difficult time if you know where to... 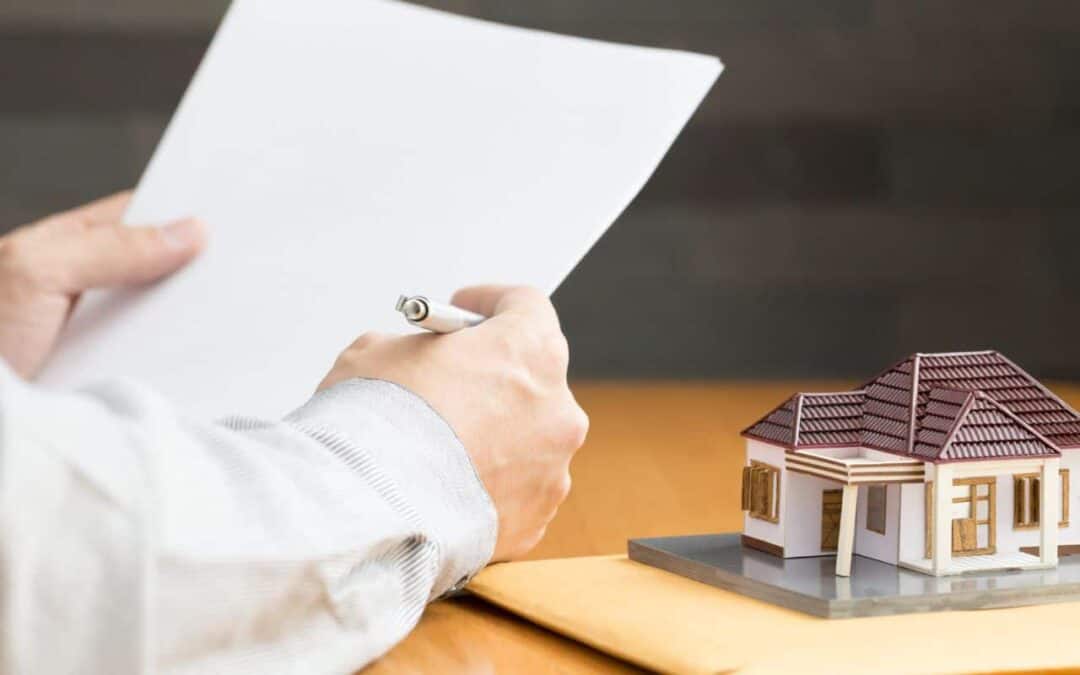 The Worst Times To List Your House In Cincinnati

Not sure when the ideal time to sell your house is? Check out our latest post for an in-depth look at the best and worst times to list in Cincinnati! There are good times and bad times to list a house for sale in Cincinnati, as determined by extensive research. By... 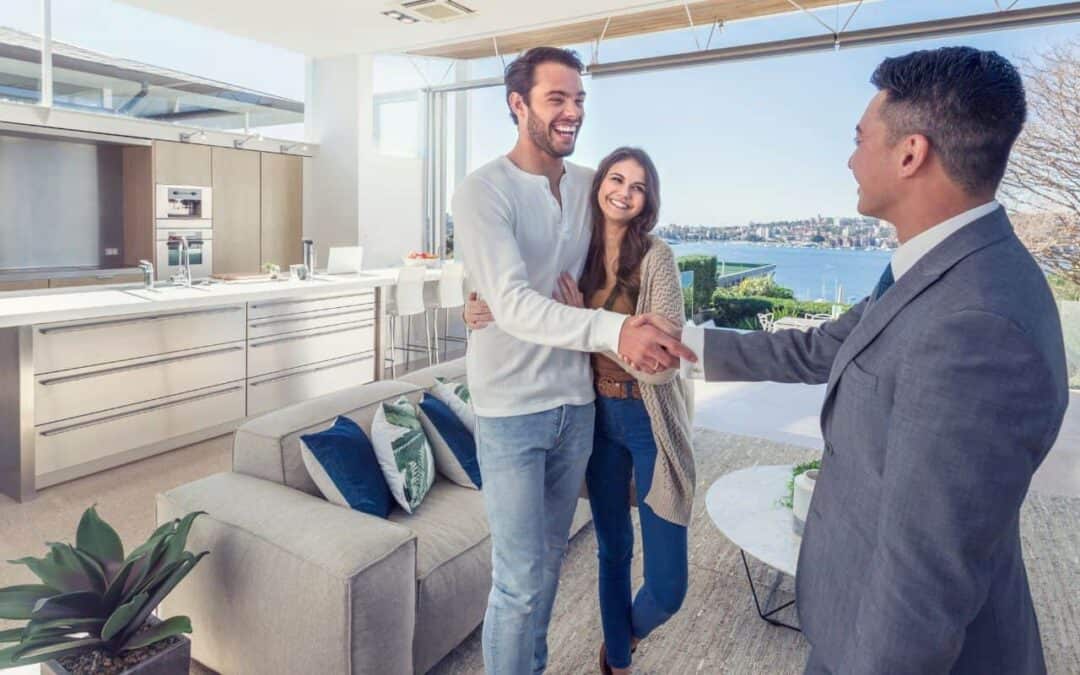 Running The Numbers For Selling Your House in Columbus

Planning on selling your house in Columbus? Great! Just make sure you do your research first so there are no surprises. Traditional sales can be expensive endeavors, but a direct sale usually won't cost you anything. We'll go over the potential costs and time frame... 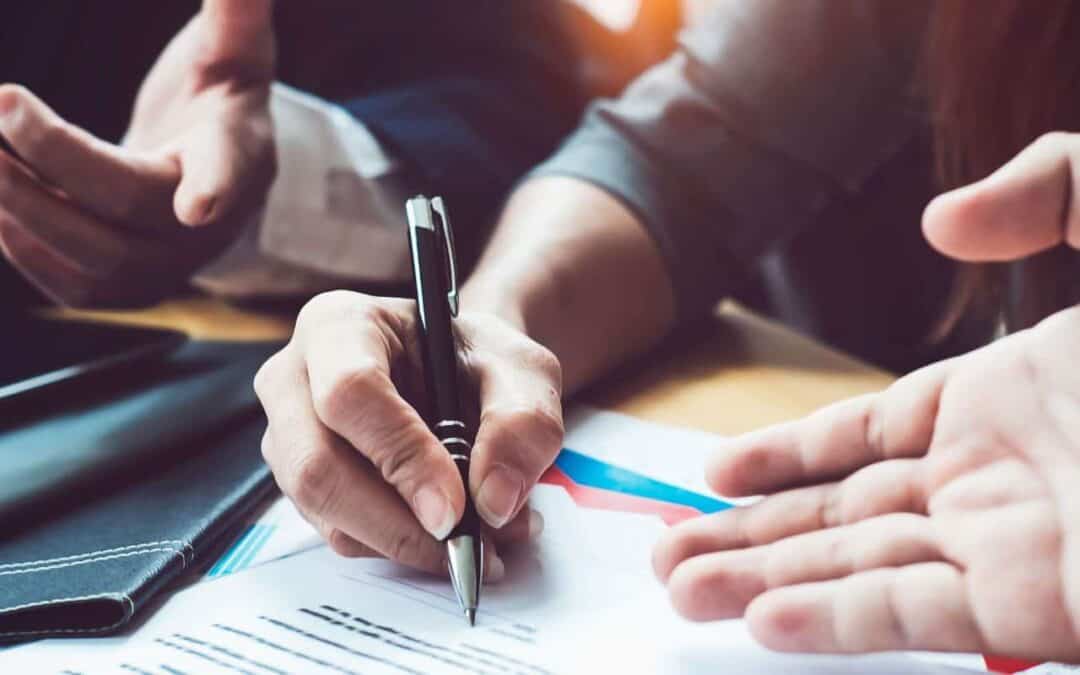 Before you attempt to sell your Columbus home, do some research on the often unexpected costs that sellers are responsible for. By learning more about the costs of selling a house in Columbus, you can be better prepared and may avoid any financial surprises. Contrary...

Get Your Fair Cash Offer